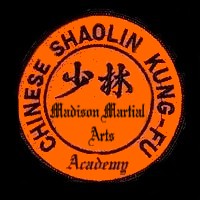 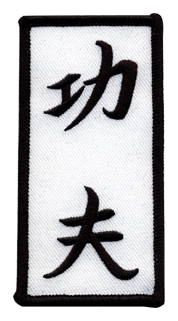 
For All Students White Belts - Black Belt, For All Style's and Systems

1)  Show up for Testing with a good attitude, and a humble spirit.

3) Sit quietly when not on the deck, so not to disturb those that are

4) Have your testing papers ready, and present them to the testing board

When asked. (1st Brown belts, and Black belts - only).

If testing to 1st degree Black belt, you will be doing all the techniques

Acquired from White belt up to 1st Brown belt.).

7)  Before starting any technique bow to the testing board.

STOP, or make a mistake,  do NOT quit.  You most likely will fail this

Test, but you must show the true martial arts spirit and continue with

Your testing.  Remember, there is always the next time

9)  When testing is over, if your name is called, come up to the testing

Board to receive your rank certificate.  If testing for 1st Degree Black

Belt, you will receive your belt first.  Then you will turn, remove your

Brown belt, and fold it.  You will then place your Black Belt around

You. Tie the belt away from the testing board.  Turn back around, and

Bow to the testing board.  Pick up your Brown Belt, and receive your

Black Belt Certificate.  Then you will be seated.

Those that have failed will not be called.  You will be told your score

After testing is over in private.

With their Black Belt.

14)  All Male Testers MUST wear a groin cup.  Females should also

15)  All those testing should have their own sparring gear.  (Especially

Note: Brown Belts, Black Belts who do not pass, will not be charged again, for Testing.